Things we are good at 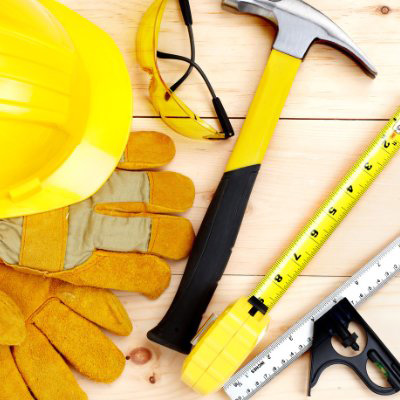 Dick Shaw is the second generation within the Shaw family to lead Shaw Electric.  Dick joined the Company in 1958, as the storage warehouse material manager.

In the 51 years that he has been involved with the company, he has served in a wide variety of positions, both service- and management-oriented.  In his position as Chief Executive Officer, he has helped take the company from a small service electrical work to a full-service electrical contractor that performs a full array of electrical engineering, installation, maintenance, and design-build services. Dick is actively involved with his community, both business and personal.  In years past, he has served on the Executive Boards of both the Builder’s Association and Reach Out America, as well as serving on the Board of Directors for Teen Challenge and the Fellowship of Christian Athletes.

Bob Blake joined Shaw Electric in 1972, where he started as a Junior Estimator. Since then, he has worked his way through all aspects of the company, developing extensive experience in electrical, estimating, project management, and overall operations management. In 1978, Bob was appointed to Vice President of Sales and Design, followed by his appointment to President and Chief Operating Officer of the company in 1991. During his tenure as President and Chief Operating Officer, the Company’s sales volume has increased dramatically. Part of the reason for this dramatic growth was the addition of a low voltage division in the late 1990’s, which added a comprehensive suite of networking, telephony, security, and fire alarm engineering, installation, and maintenance to the company’s existing group of services. Bob has been instrumental in the development of new techniques, approaches and tools that result in more effective estimates and better managed projects, including the Shaw Project Evaluation and Control System. Bob currently serves as President of the Kansas City Chapter of the National Electrical Contractors Association (NECA). He previously held the role of Vice-President.