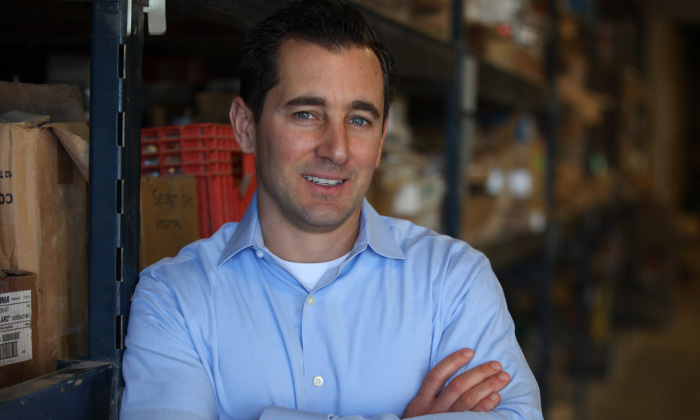 Ryan joined Shaw Electric as In-House Counsel in 2005 and took charge of all legal and risk management matters for the Company. His increased involvement in the overall business operation of the company led to his appointment as President in 2015.  As President of Shaw Electric, Ryan is responsible for the leadership and strategic vision of the organization. Prior to joining Shaw Electric, Ryan worked as an attorney for Shook, Hardy & Bacon L.L.P.  Ryan earned a Bachelor of Business Administration from Kansas State University in 2001 and a Juris Doctorate (cum laude) from the University of Missouri–Columbia in 2004.  He currently serves as a board member of the Kansas City chapter of the National Electrical Contractors Association.

Bob Blake joined Shaw Electric in 1972 as a junior electrical estimator.  He has worked in all aspects of the company, developing extensive experience in electrical, estimating, project management, and overall operations management. In 1991, Bob became President and Chief Operating Officer and served in those roles for 26 years.  In 2015, Bob stepped down as President and became a Sr. Vice-President.  Today, he focuses primarily on customer relations and obtaining future work.  Bob previously served as both Governor and President of the Kansas City chapter of the National Electrical Contractors Association. 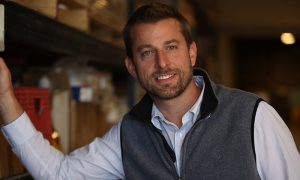 Shawn Blankenship joined Shaw Electric in 1999 while finishing his last year of the I.B.E.W apprenticeship program. Upon completion of the program, he joined the service department where he gained experience in all areas of the electrical industry and worked on a large variety of projects. In 2016, he took on the role of project manager. Over the next five years, he gained extensive experience in project management and estimating as well as helping to implement Shaw Electric’s pre-construction and pre-fabrication operations. In 2020, he acquired his master electrician certification, and in 2021 was promoted to Vice President of Construction. 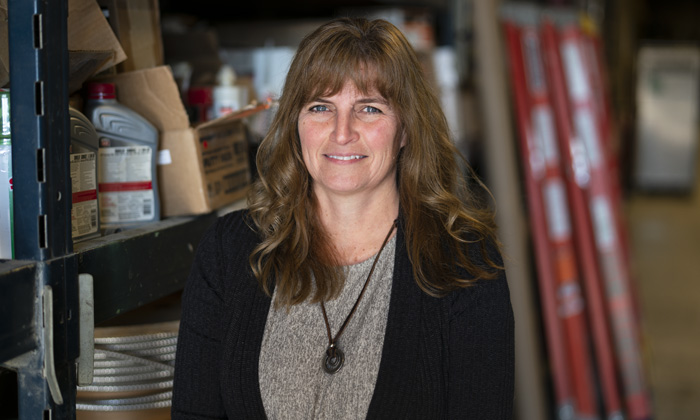 Kristi Sanchez joined Shaw Electric in 2018 as the Controller.  She earned an Accounting degree from Pittsburgh State University and holds an MBA and a CPA certification.  Kristi’s background includes accounting and auditing in the fields of insurance, manufacturing, communication and construction including time at Shaw Electric from 2006-2012.